The fascination of flight

Dornier has secured its place in the history of flight’s firmament.

From the Zeppelin air ship and the RsI seaplane to the world’s first flying boat made of metal. And from the Do-31, a vertical take-off and landing prototype, and the Do-X, a flying boat with 12 engines – once the largest passenger aircraft in the world – to the bulky forerunners of today’s drones. The impressive aircraft fleet engineered by the Dornier brand over decades has not only given wing to many people, but also enabled enormous scientific progress.

The aircraft amaze and thrill visitors up close in the Hangar and outside on the museum premises. 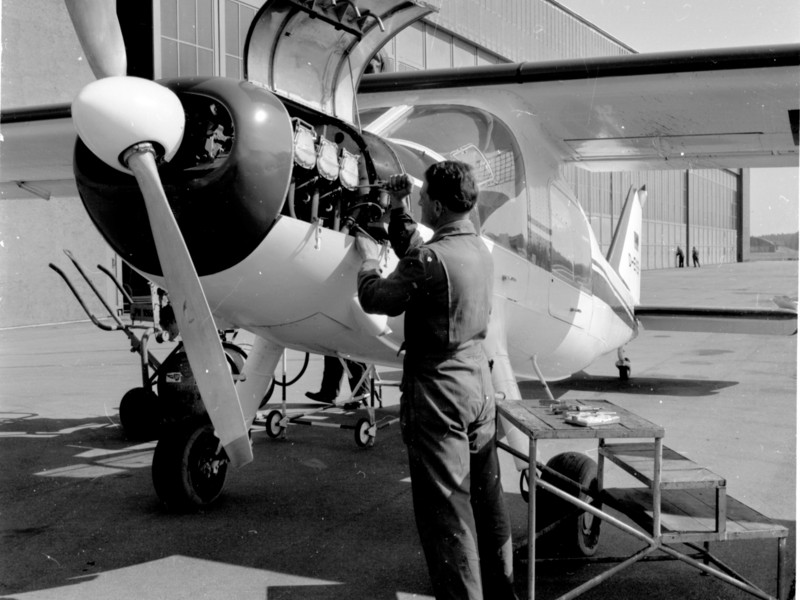 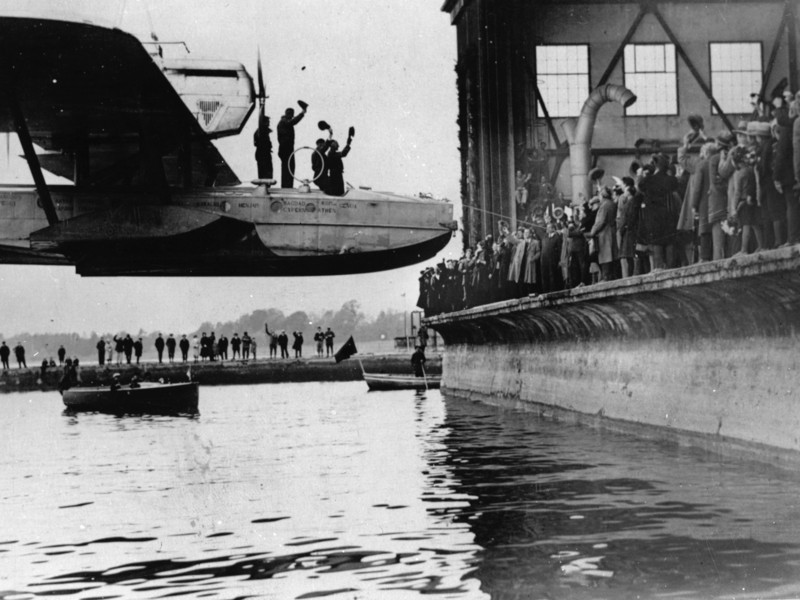 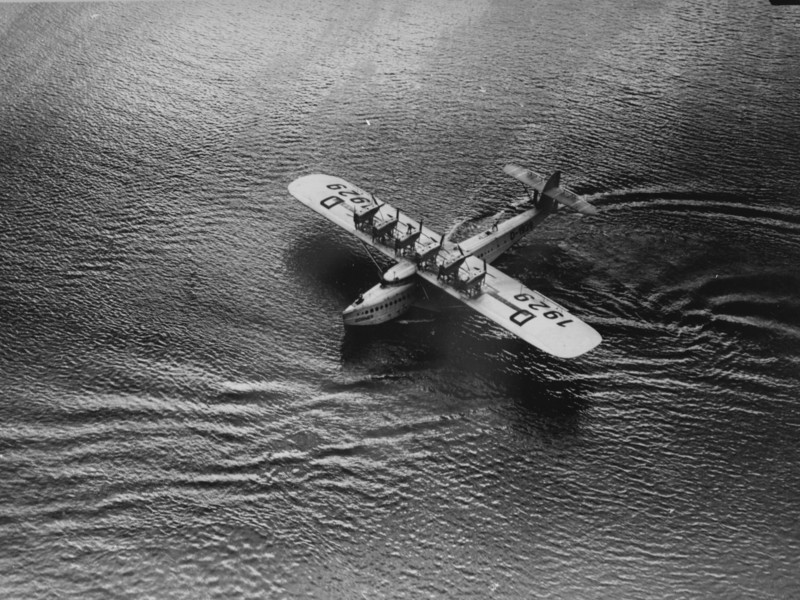 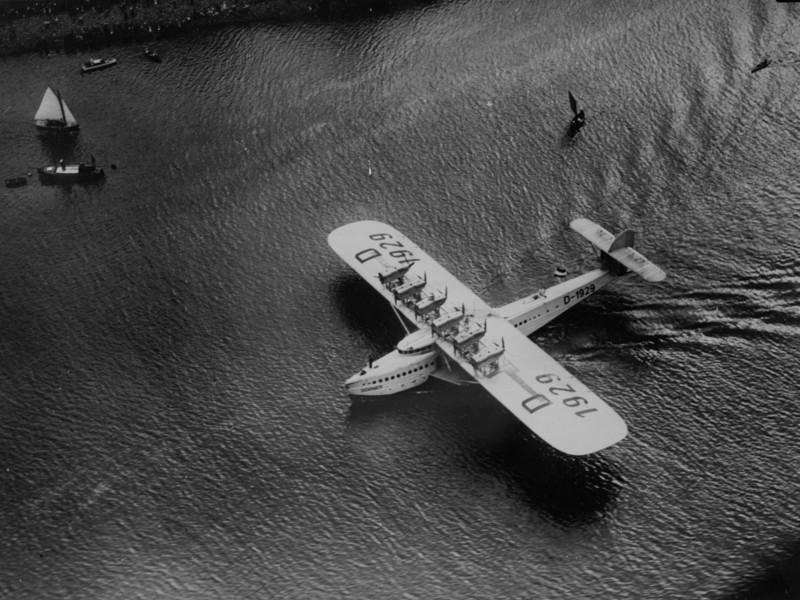 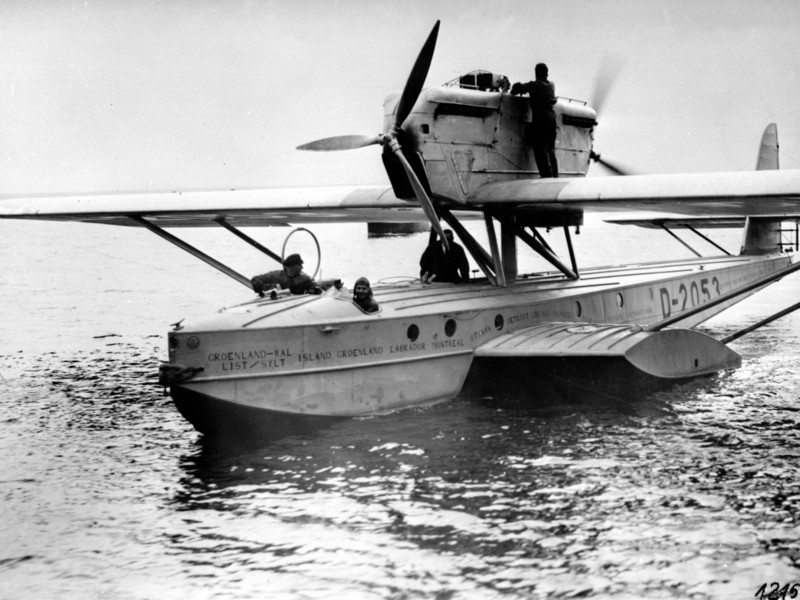 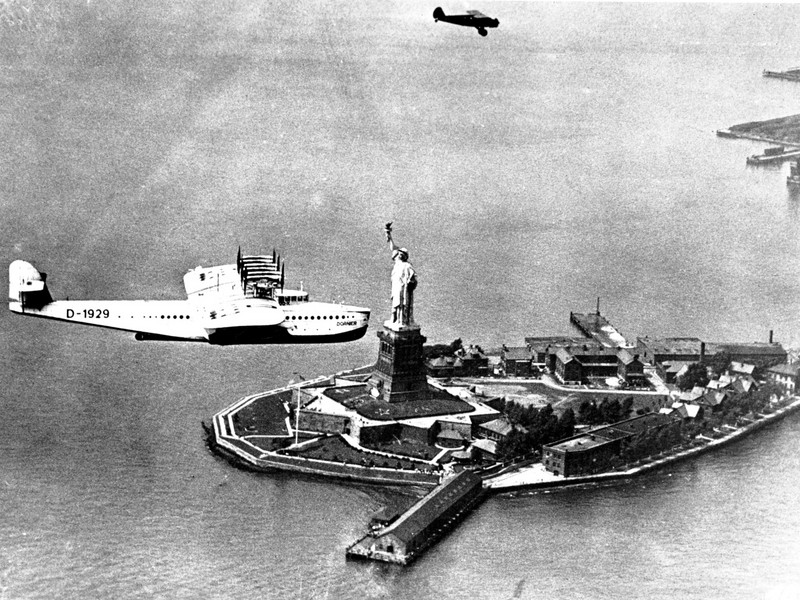 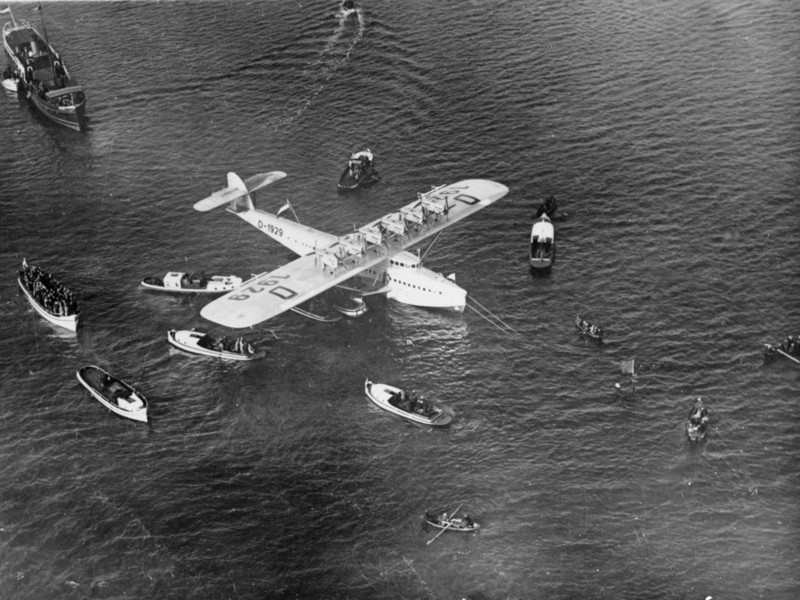 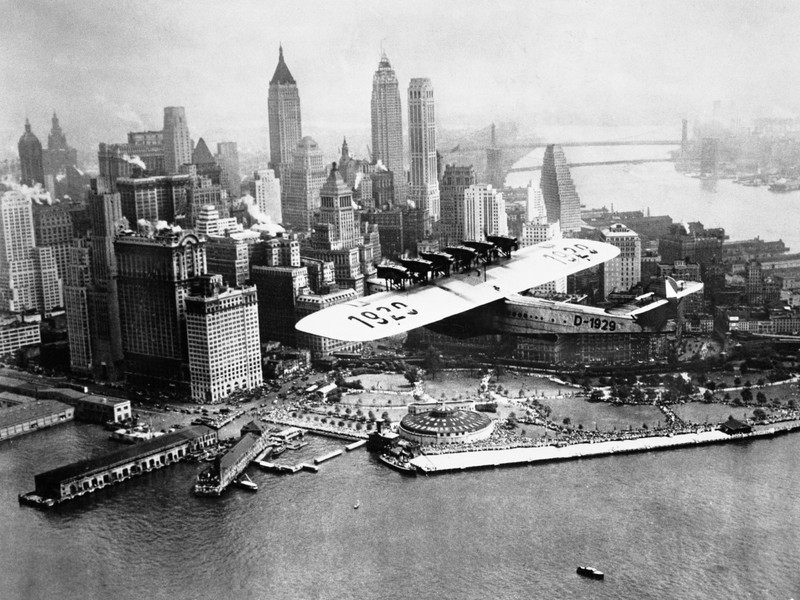 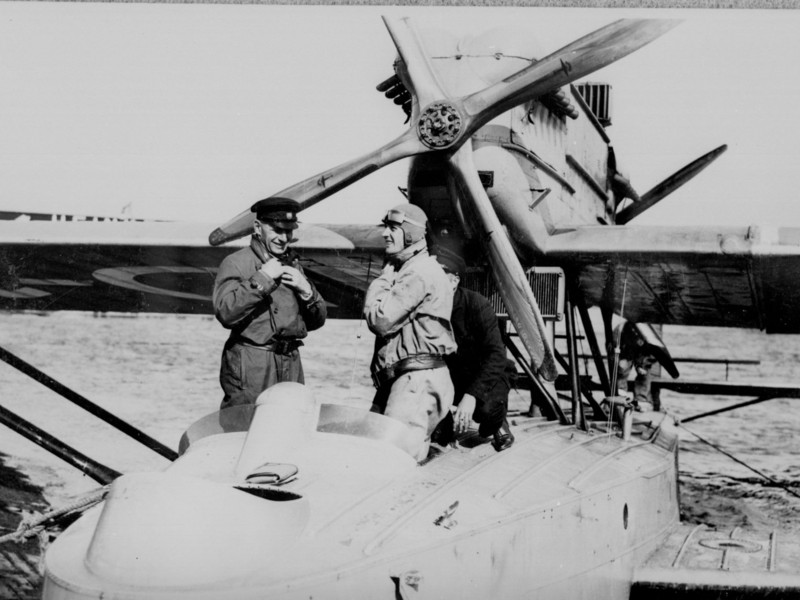 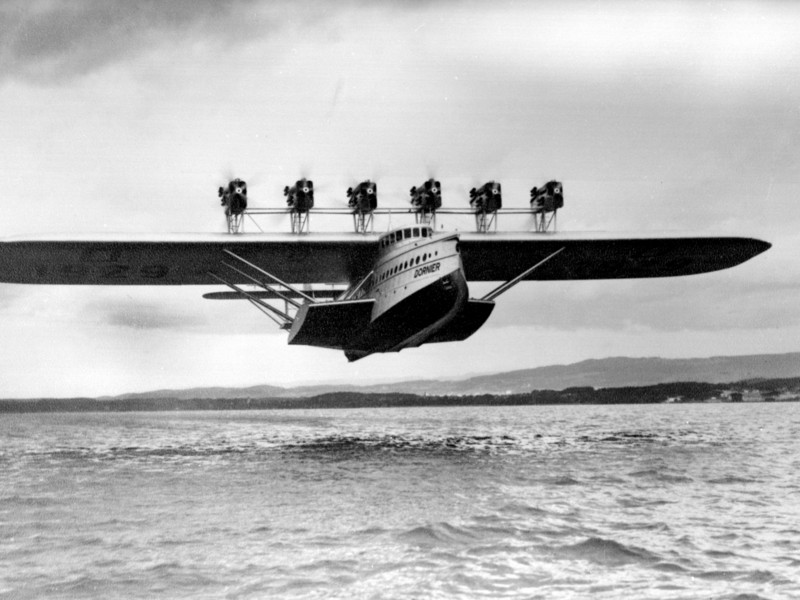 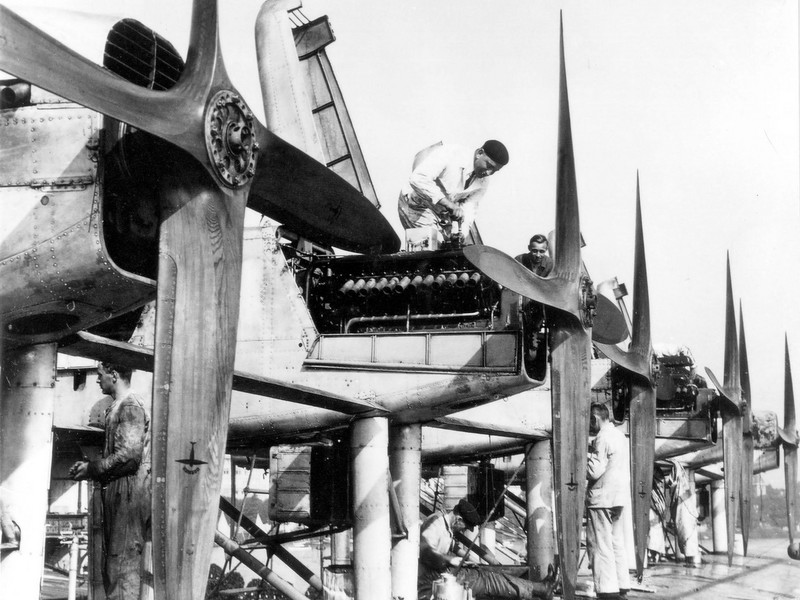 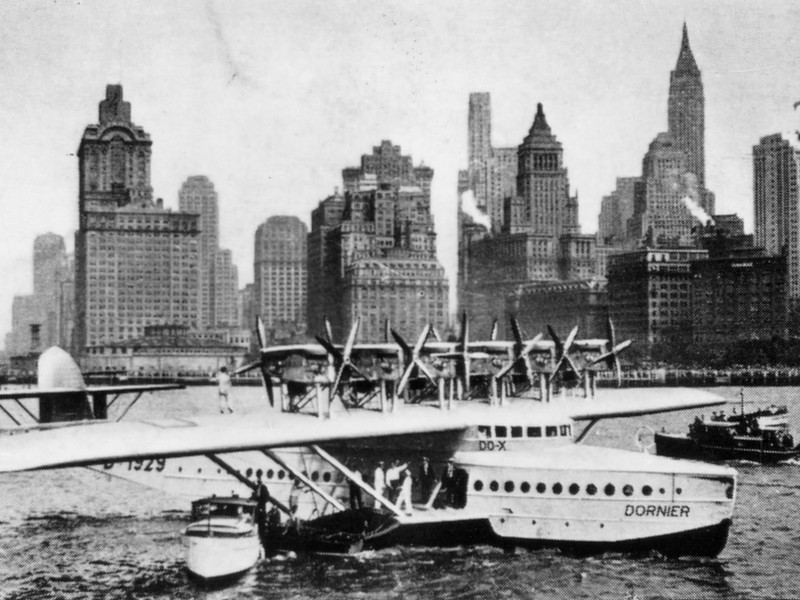 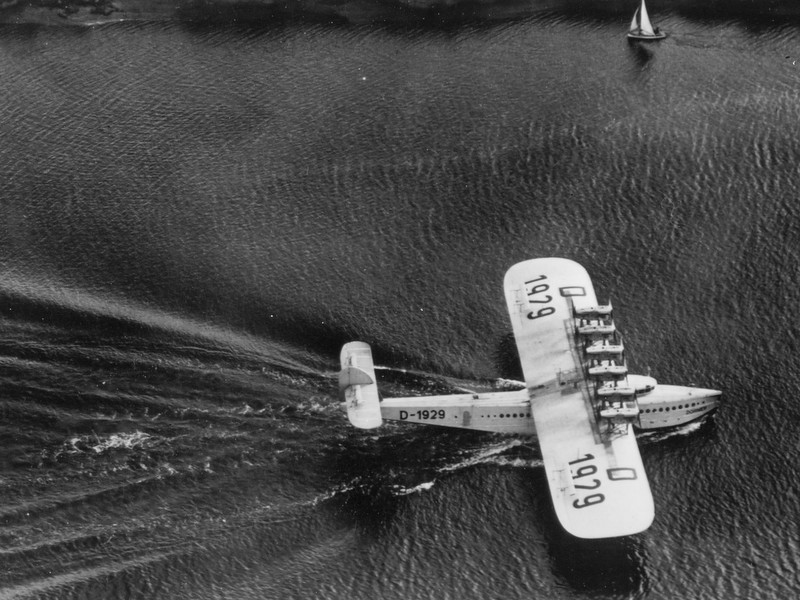 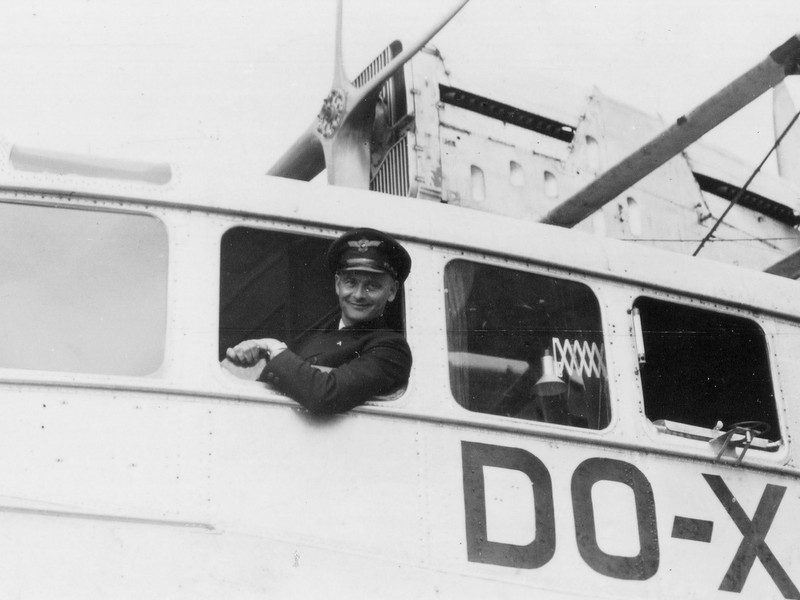