Your way to us.
Directly at the airport

We are open!
Corona Rules

If dreams could fly

The large aircraft hangar with real aeroplanes – some of which can still fly – and nostalgic, full-scale replicas such as the Dornier Merkur and the Dornier Wal flying boat is one of the highlights of the exhibition. A total of seven aeroplanes, including the Dornier Do-27, Do-28, Do-29, the Dornier Do-228 TNT experimental plane, an Alpha Jet, and the original Bell-UH 1D helicopter, which Dornier manufactured under licence, are on exhibit here. Two replicas are also on exhibit: the Dornier Merkur and the Dornier Wal. The Merkur was the first aircraft to make a scheduled flight under the Deutsche Lufthansa flag in 1925 and the Wal, a legendary flying boat, was one of Claude Dornier’s most famous designs.

Its reputation and a 300-piece production series indicate the extent to which the Wal made aviation history in the 1920s and ‘30s. The inventor himself, Claude Dornier, had this to say about the famous flying boat: “The Wal made Dornier what it is today, transforming us from a prototype tester into an international aircraft manufacturer.”. The flying boat shown in the museum is a replica of the historical Dornier Wal N25; the same aircraft that took Norwegian polar researcher Roald Amundsen to the North Pole in 1925. Only five years later, it was used in another famous expedition. In 1930, Wolfgang von Gronau slightly modified the flying boat and used it for the first east-west crossing of the Atlantic. 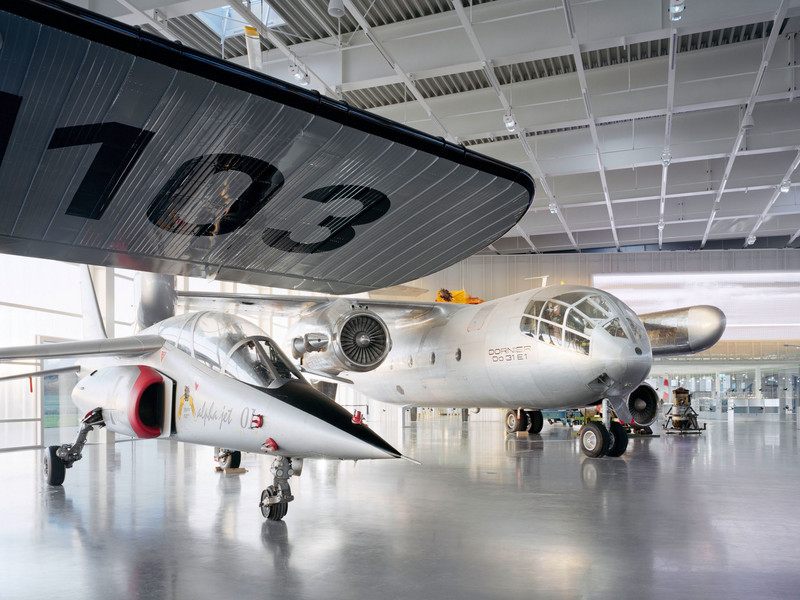 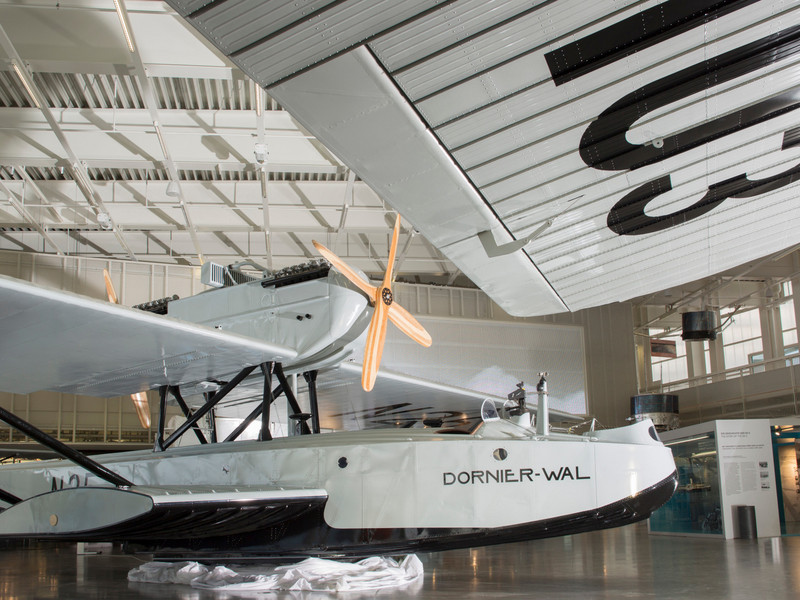 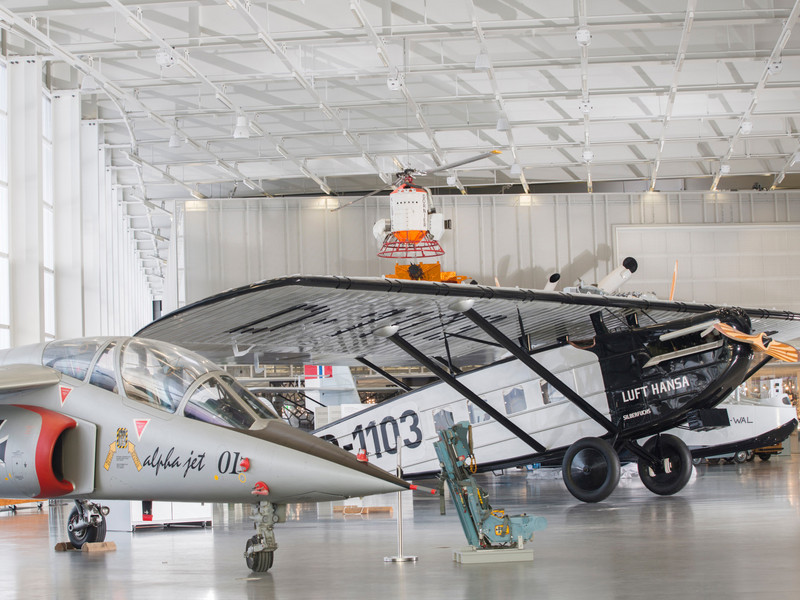 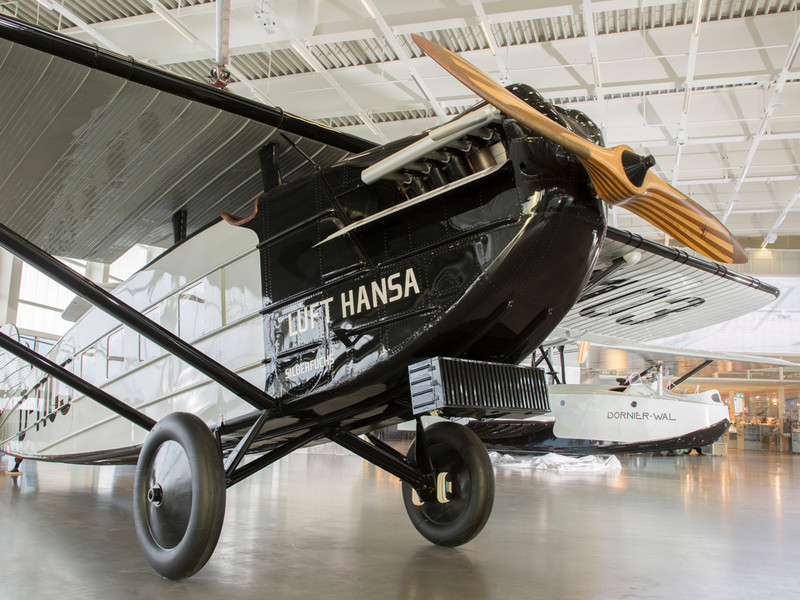 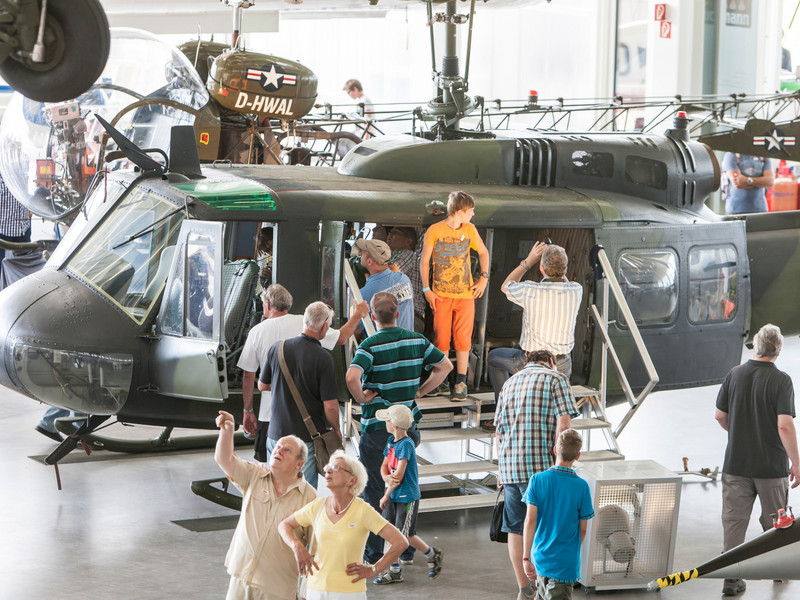 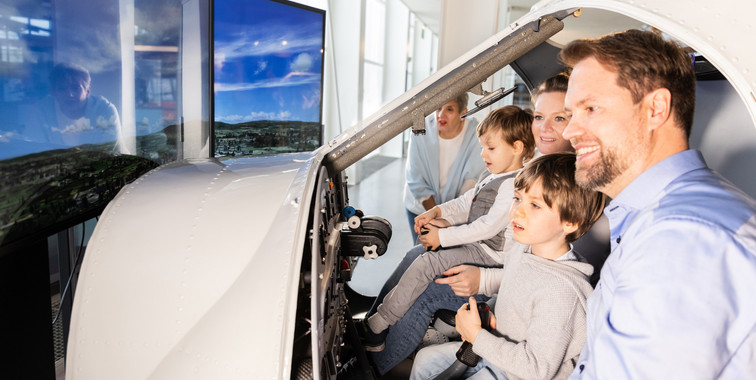 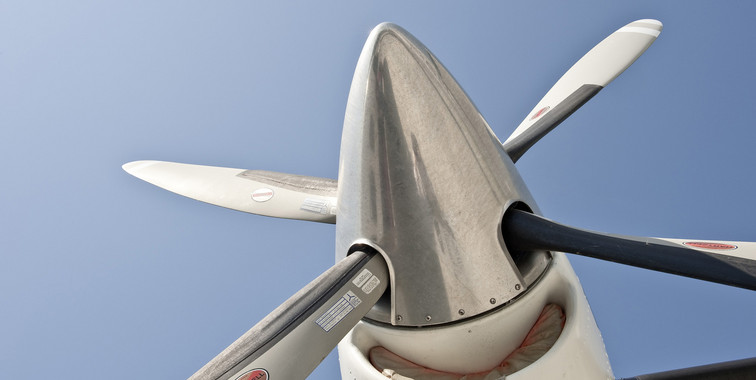 DETAILS ON TIMES, ADMISSION AND DISCOUNTS CAN BE FOUND HERE.
Learn more

This website uses cookies. Those have two functions: On the one hand they are providing basic functionality for this website. On the other hand they allow us to improve our content for you by saving and analyzing anonymized user data. You can redraw your consent to using these cookies at any time. Find more information regarding cookies on our Data Protection Declaration and regarding us on the Imprint.