Reach toward the stars

Dornier’s venture into space, which began with the establishment of Dornier System GmbH in 1962, expanded the company’s horizons in two directions. After all, Dornier’s scientific research satellite not only observed space, but Earth as well. Earth observation satellites provide information on our environment and the Earth’s atmosphere, focussing on how solar radiation and pollution caused by humans influence them.

The Space section of the exhibition shows Dornier’s route into space. Satellite orbits give visitors an impression of the complexity of space. Over one dozen space travel and satellite models – some of which were actually in space – fill the room. The original section of a Spacelab with a variety of equipment for researching materials rounds out the Space room. Our visitors can see things up close that they have never seen before. They will learn about things they have never heard of before. And they can meet people whose ideas fascinate and inspire them. 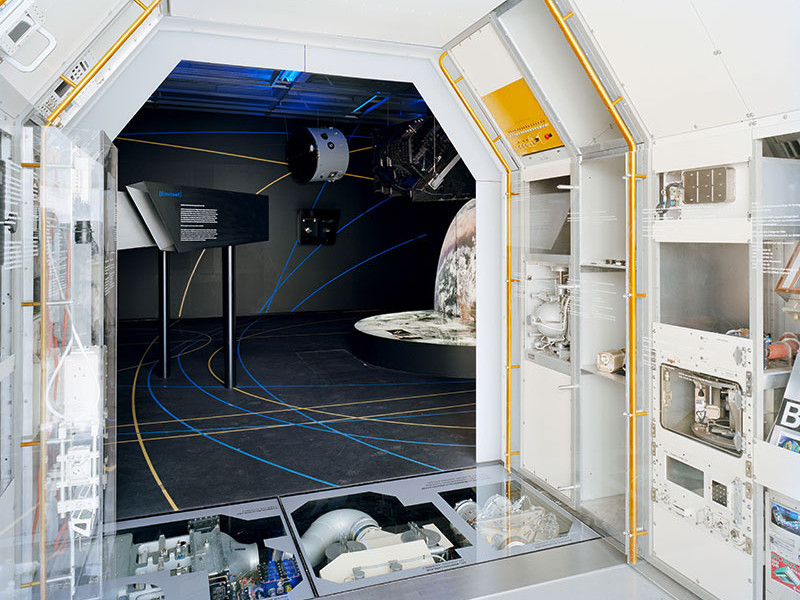 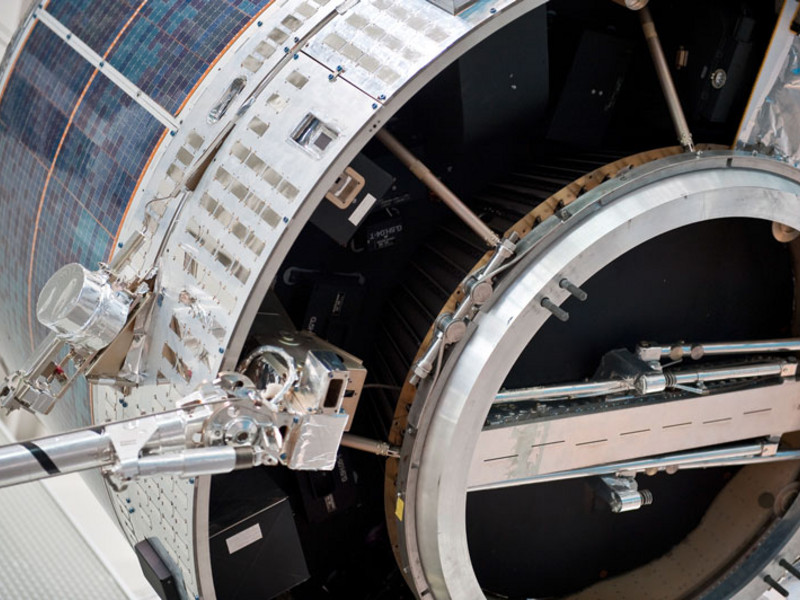 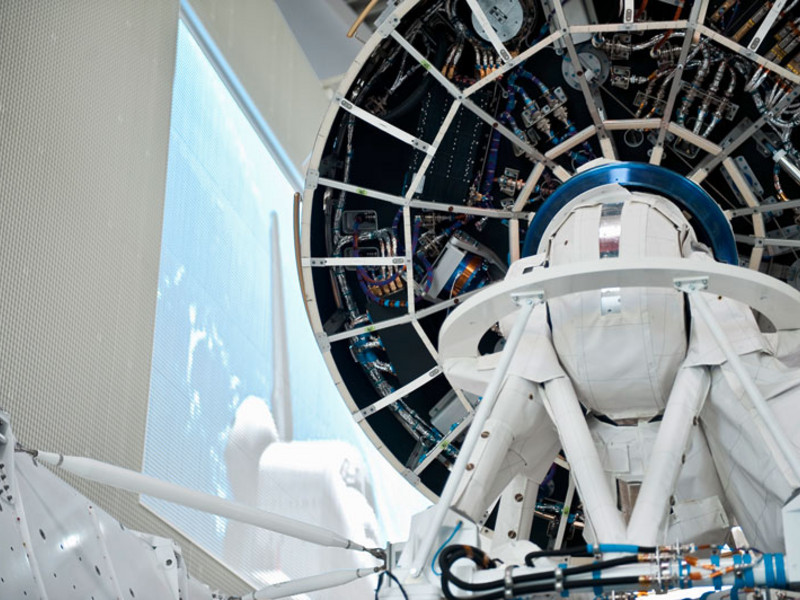 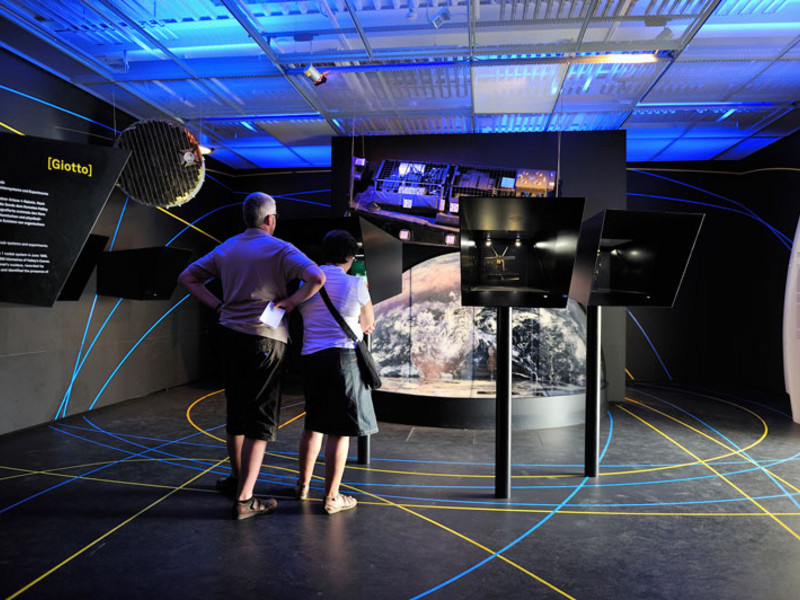